Thurles Youth Development Project was set up in 1981 to cater for early school leavers in the Thurles area and was funded by AnCO (now ETB) and the Youth Employment Agency, with input to teaching hours by the Department of Education through the V.E.C. It was expanded to cater for young Travellers shortly afterwards. Since 1988 the Project has carried out its business in a specially constructed Centre in the current location (Cabra Road, Thurles).

It is the mission of the Centre to provide a safe and supportive environment where our participants can learn, train, plan, work, acquire basic skills, make decisions and develop their full potential. It is our aim to contribute to this in an holistic manner, while in an environment of mutual respect which will also enhance the development of the staff and stakeholders. 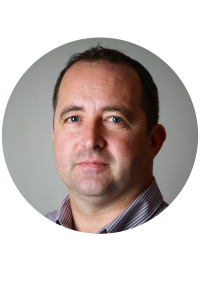 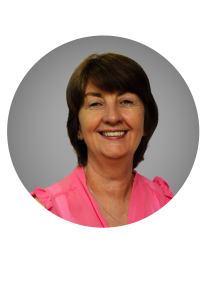 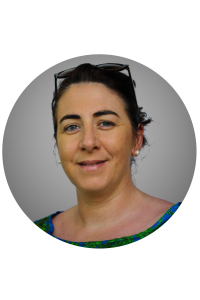 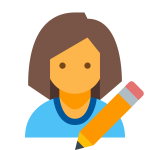 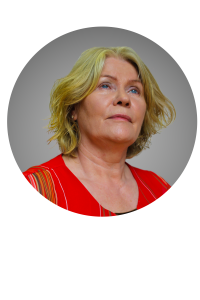 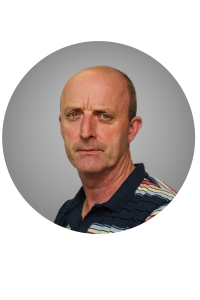 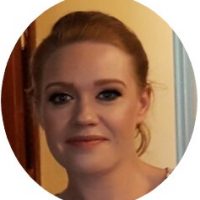 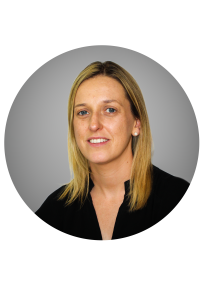 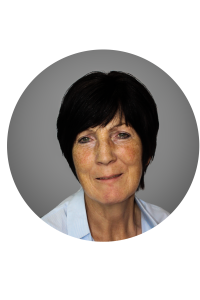 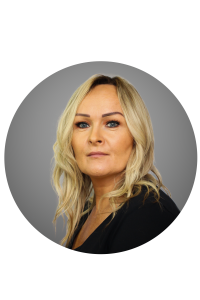 For Any Inquiries Please Email 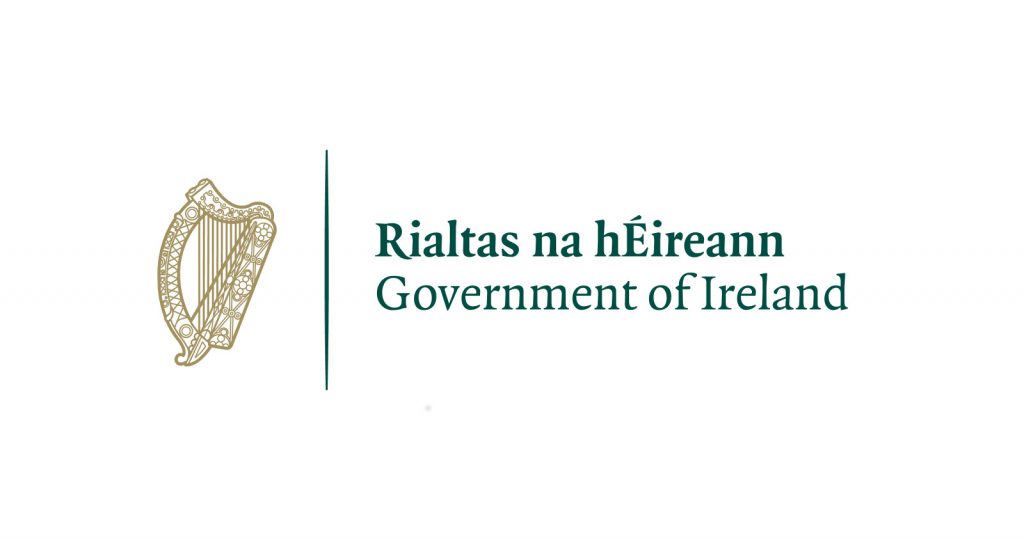 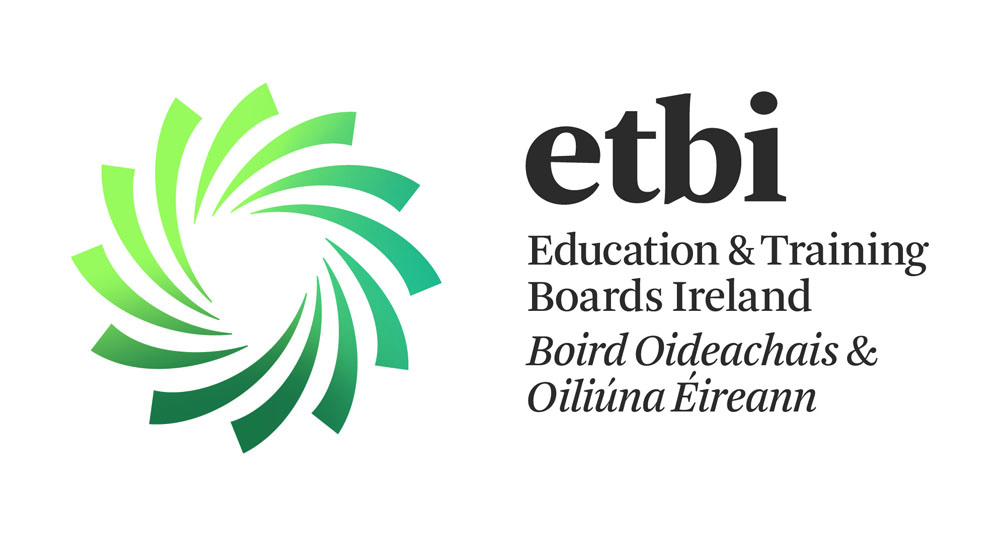 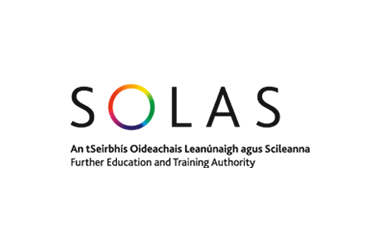